Our Town Not Named for a Man Named Frank 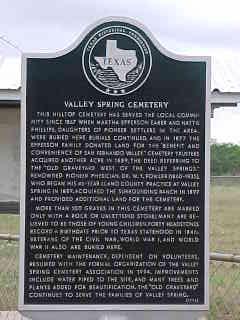 Or for that matter, a man.

Frankston received its monikor instead from a young female benefactor named Frankie Miller.

In the mid-1800s, Samuel and Martha Miller, established a 7,000-acre plantation in the area, as well as a prominent place in the town. Upon their death, the property passed to son John Miller and Laura, his wife and Frankie’s aunt. Eventually Frankie inherited and donated a portion of the land surrounding Samuel and Martha Miller’s original plantation house for a new town site when the railroad was built in 1900. The new town was named Frankston in her honor. A historical marker was erected in 1999 commemorating the “John and Laura Miller House”.