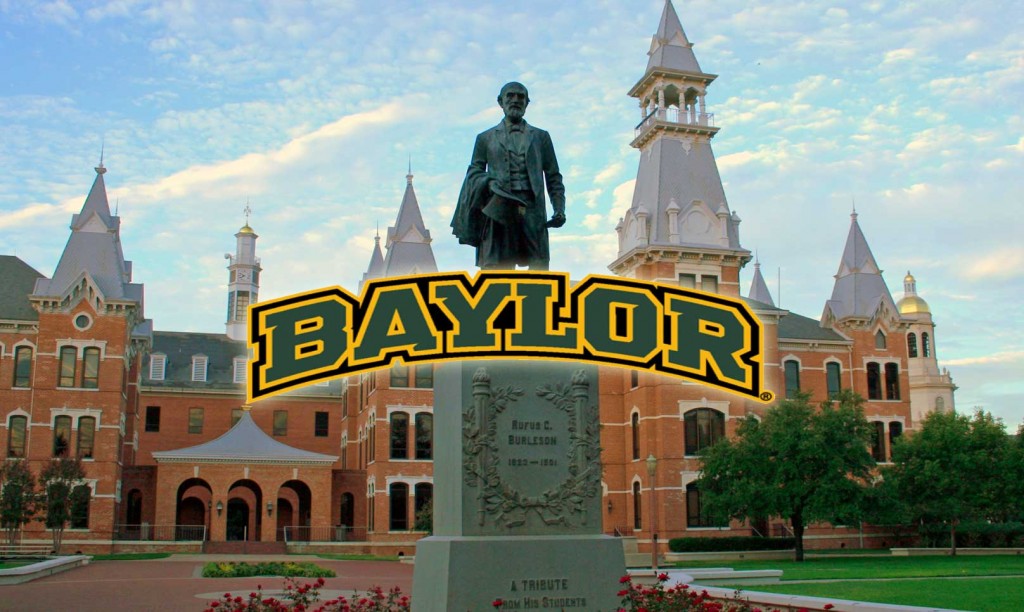 Frankston has the distinction of producing two Baylor University Presidents.

William H. White grew up in Frankston, being raised by his grandmother after losing both parents at the age of 8. Three weeks prior to his eighteenth birthday, White was ordained as a minister and went on to serve a number of pastorates in Texas before being inaugurated as Baylor’s president in 1948, a position he retained until 1961.

Twenty years after William White’s term, his cousin and fellow Frankstonite Herbert H. Reynolds would assume the presidential seat. Herbert H. Reynolds was born in Frankston, Texas, on March 20, 1930, to AvaNell and Herbert Joseph Reynolds. He served as the 11th Baylor President from 1981 through 1995.